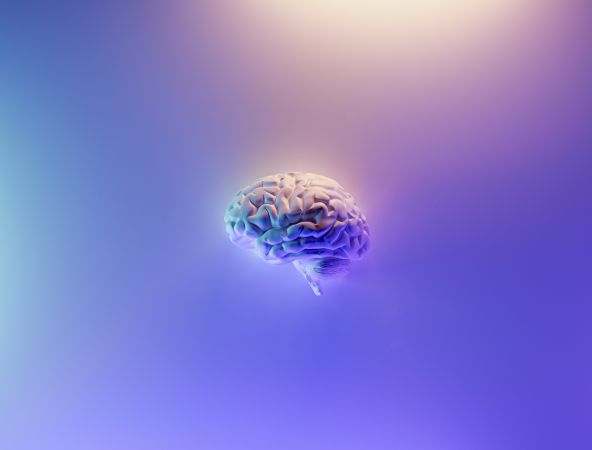 It is no myth that the simple and complex activities performed by a human being are being controlled by the brain. It is amazing to realize that the brain (a combination of special and distinctive matter) is laced with the power to control the overall behavior of an individual. Not only does it control behavior, but it also controls thought processes, the way things/ images are perceived, personality, and the awareness and control of ability amongst many other things.

This piece will joyously expose some educational yet fun facts about the brain.

Did you know that the brain?…

Have billions of nerve cells

Generate about 23 Watts of power

The brain is painless

‘Fun fact: Brain surgeries can be carried out while the patients are awake’

Weighs about 3pounds of milk

The brain works while sleeping

Develops from the back

Has an unlimited storage capacity?

Uses the spinal cord as its messenger?

Lack of Oxygen can cause brain damage

The human brain is amazing. The facts listed above are testaments to the latter statement. All the beautiful arts that we have seen, the most complex of human inventions, brave acts, and even the ability to comprehend the texts in this article are all a result of the dynamic functions of the brain. All that being said, we should endeavor to treat our brains in the most healthy way possible at all times.