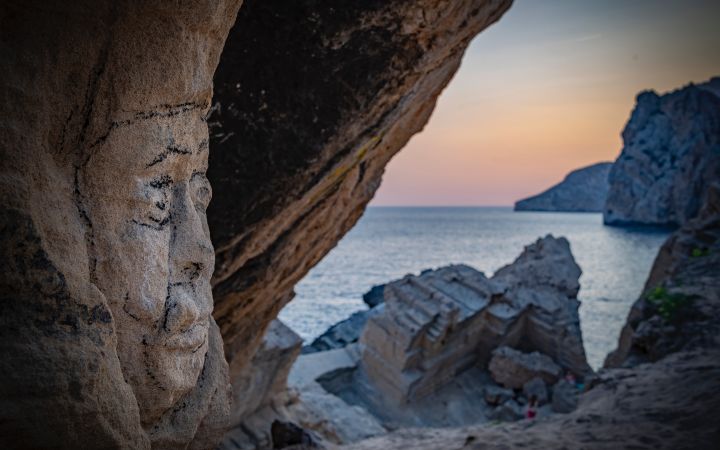 Legends are stories, grounded on historical facts and passed down for many generations from fathers to children. As much as they might be seen as true, there is no ignoring the fact that these stories are usually mixed with fictional elements, which have deep significance attached to the culture or religion from which they originate.

It is important to note that not all legends are true, but most of them are so believable and can be linked to present occurrences, this is why various explorers have created expeditions around these stories.

There is no denying that in past and recent times, discoveries have been made to confirm the truth or fallacy of a particular legend. Some of these discoveries uncover the real events, not the traditionally laced and continuously evolved version.

One of such legends is that of the lost city Atlantis. A city believed to have been swallowed whole into the ocean. Questions surrounding this legend include; was there really a city called Atlantis? Why is it lost? What happened to her people?. Well, why don’t we find out?

The lost city of Atlantis as it is popularly called is known as one of the oldest and greatest mysteries of the world. It was first mentioned by the ancient Greek philosopher Plato more than 2300 years ago.

According to Plato, the Grecian kingdom existed some 9000 years before his time. Atlantis, according to popular opinion, was built by Poseidon- the God of the sea, storms, and earthquakes, when he fell in love with a mortal woman Cleito. Fearful for her life and safety, he made this city on top of a hill, on an isolated island in the sea to ensure her protection.

It was told that Poseidon didn’t keep his beloved away from the world solely for her protection, but because he wasn’t trustful of her fidelity. Therefore he built a separate tower for her on a hill that was named “Hill of Cleito”, in the city of Atlantis.

It was rumored that Atlantis was a city of pleasures, which inhabited the most beautiful women. This City, where half-god and half-human beings lived is believed to have been self-sustaining. Farmers in the city used to grow their crops in the fertile plains which were the outskirts of the city.

They had the most beautiful buildings and they were built from materials like black and red stone. Their half-god, half-human nature made them taller and fairer than today’s average human being and their average life span was believed to have been 800 years.

Despite its clear origin in Plato’s fiction, many people over time have claimed that there must be some truth behind the myths. Countless research experts have pointed out places all around the world, that they believe to be the location of the lost city based on their peculiar findings, shreds of evidence, and arguments. Plato was however very clear on where Atlantis is in the quote;

“For the ocean, there was at that time navigable; for in front of the mouth which you Greeks call, as you say, ‘the pillars of Heracles’, (i.e., Hercules) there lay an island which was larger than Libya and Asia together.” This so far has been elaborated as, the city of Atlantis lies in the Atlantic Ocean beyond “The pillars of Hercules” (That is the straits of Gibraltar, at the mouth of the Mediterranean). Yet it has never been found in the Atlantic or any other ocean.

Ocean explorer Robert Ballard has gone ahead, despite the popular opinion of the city of Atlantis being just a fiction story, to discover similarities with the massive volcanic eruption in the island of Santorini in the Agean sea near Greece which was said to be the location of the lost city.

Ballard stated that a highly advanced society that lived there disappeared suddenly as happened with Atlantis. Donnelly Ignatius, also confirms the previous existence and disappearance of a mid-Atlantic continent that was in the exact location Plato mentioned.

So many other researchers have gone on to make their speculations and conclusions, based on gathered facts to affirm the truth behind the Legend of the lost city. While some others simply believe Plato himself created the story to convey some of his philosophical theories and visions, about what an ideal civilization should be.