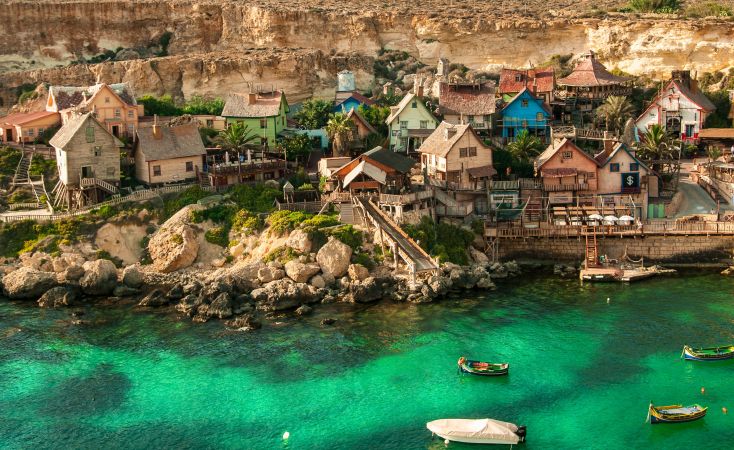 Traveling around the world and visiting new places can be an amazing experience, but can also come with a lot of uncertainties. As much as there are people who love to move around and travel, visiting different countries on different continents, safety is of paramount importance. Every country on this planet, called Earth, has its fair share of everything good, bad, and ugly.

Some areas are calm with a minimal criminality rate, while others are infested with a maximum criminality rate, violent extremism, unrest, and abuse. Countries on the continents of Europe and North America seem to have the most stable and crime-free areas in the world. The majority of the reasons behind this are because these countries have very secure, solid legal and regulatory institutions, peaceful coexistence, better living conditions, and wellbeing.

As per the United Nations world evaluation, Canada is more secure than the United States of North America. Also, Latin America, Africa, and regions of the Middle East are more unstable regions with a variety of societal issues and political-related issues too. Still, other areas of the globe are unsafe than others for a variety of reasons.

Crime is a core challenge and a breakdown of national security in certain regions. In many others, threats exist for completely different reasons, such as constitutional conflicts and political unrest. In some cases, you’d discover both violent acts and civil unrest in the same location.

In view of this, we have put together the top 5 most unsafe countries to visit.

The order of this lineup is determined by their recognized level of threat.

Afghanistan is a very dangerous country. Large portions of the country are completely under Taliban control, which has also led to a high rate of political instability in the region. They are extremely unaccepting of travelers who do not adhere to their rigid outfits and behavioral codes of conduct, which makes it very unsafe to visit as a stranger because you might not know when you will do something that is contrary to their laws. Moreover, Afghanistan really does have the highest death count from war and conflict than any other region in the world.

Yemen is the world’s second-most dangerous nation. According to the United Nations report sheet, the fighting has so far been unending for more than 5 years, resulting in several citizens starving to death and close to 5 million displaced people leaving their residences, generating the worst of all crisis situations in history.

The region of Syria is ranked as the 3rd most dangerous region on the planet. The civil war in the region has already been wreaking havoc in the region since March 2011. The conflict is considered the second bloodiest conflict of the twenty-first century. According to a report from March 2019, there have been internally displaced people and close to 6 million citizens have evacuated the region of Syria.

South Sudan is just another unsafe region in the world. Attacks, abductions, carjackings, and armed robberies are extremely common in the country. Furthermore, political disorder and dispute, include a military confrontation between rival political organizations who are in a tug of war for power and authority, and this is unending. Moreover, there are few to no guidelines beyond Juba, which is where South Sudan’s seat of government is located.

Iraq is afflicted by domestic and foreign disputes, as well as a significant risk of attacks by terrorists which has led to a high level of political instability in the region and civil unrest. Furthermore, violations of human rights which usually involve infringements on the rights of women and the freedom to assemble freely are fast becoming the order of the day in the region. Moreover, it is known to be an existing collaboration between the Iraqi security forces and ISIS.

An unsafe country is one that has low security and stability, and also a high rate of criminal activity in the country. It is also true that high rates of crime in any region can be linked to the region’s political instability, and when they are linked, there is a high tendency that it will play a major role in instigating violence in general, that will eventually create an unsafe environment, thereby making a country very unsafe for both citizens in relation to their lives and property, and also travelers who decide to visit the country.