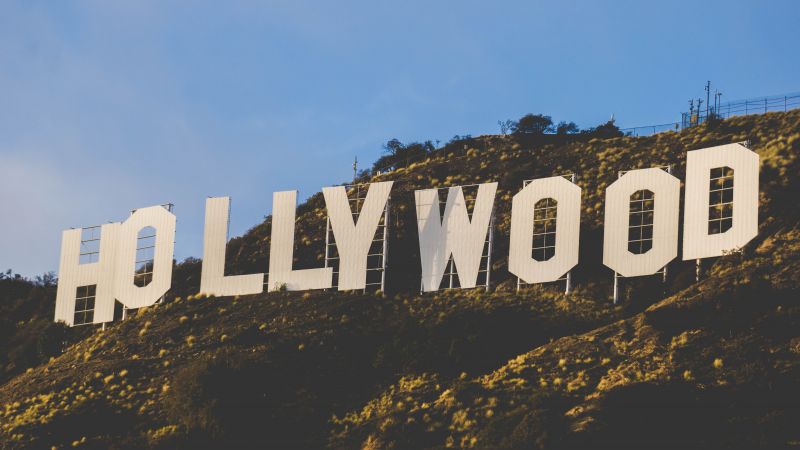 The world’s ideology of showbiz will not permit you to comfortably bear your real names on stage. With names like Shakira, Snoop Dogg, 50cent, Ashanti, and many others, you are well on your way to fame and glamour. Most celebrities were not born with the privilege of having cute, sassy names necessary for the glam required in the world spotlight. On the contrary, most of their names have turned out to sound quite silly or just too long to fit.

The truth is that at one time in our lives or even presently we have done the same, on our social media handles in high school. The only difference is that they are famous and we aren’t. But having a cool nickname is a good start to the celebrity lifestyle, you’re just one viral video away from making your already prepared nickname a household name.