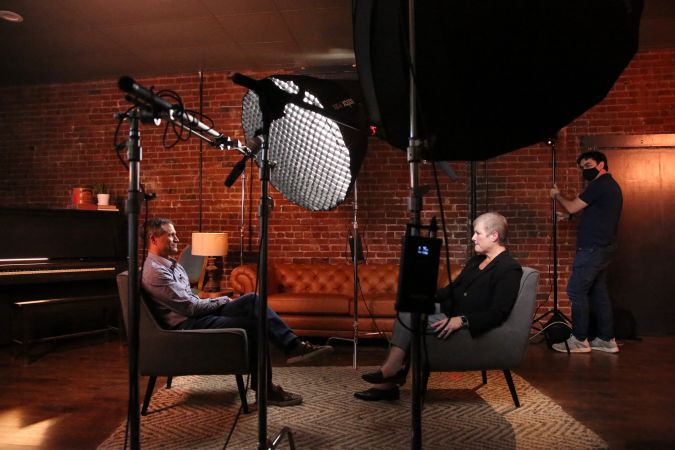 Who doesn’t like Saturday Night Life? The beautiful late-night show was created and developed by Lorne Michaels and Dick Ebersol. Michaels has turned out to be one of America’s finest TV shows. A show which is usually hosted by celebrity guests and with an offering of beautiful musical performances by guest artists. Since the inception of the program, different sets of casts have worked and contributed to the success of the show. This article would however be taking a closer look at those who went on to become the richest

A closer look at the current SNL Cast

SNL is a legendary show that started in 1975 with over 47 quality seasons. The truth is a lot of SNL hosts, writers, and crew members both past and in recent times have gone ahead to become even more successful in their trades. Here is the list and their net worth.

Of course, this is one of the biggest names in the comedy game in the United States and beyond. He has featured in more than 45 movies and over 25 TV shows. That’s actually an enormous work portfolio. Well, he is worth about $420 million.

Who doesn’t know Iron man? Robert Downing is popularly known as Tony Stark, especially among Marvel comics or movies enthusiasts. He was a cast on SNL although only for a shorter period compared to the other names that might pop up on this list. The Marvel man is worth over $300million.

Julia Louis-Dreyfus’s SNL experience might be a little bit similar to that of Robert Downing Jr. because she was not a mainstay on the show as well. Ever since then, she has worked on many exciting shows including Seinfield and Veep. She also joined Marvel where she starred in Black Widow and the Falcon and the Winter Soldier. She is worth about $250million

Mike Myers is one of the most SNL popular figures. He has made over $200 million from his stake in projects like Wayne’s World, the Austin Powers franchise, and the Shrek amongst other amazing works he has featured in.

The ‘Coming to America’ celebrity is one of the most popular, richest, biggest, and most influential persons to feature in SNL. The great comedian acquired great wealth ($200 million) from starring in cinema movies and TV shows such as Coming to America, Shrek, Norbit, Trading places, etc.

One of the most respected and loved names on our list. Deservedly, he also happens to appear one of the richest. The respected comedian has featured on SNL for about 3years starting in 1977 and wrapping up in 1980. He also featured in Ghostbusters, Groundhog Day, Caddyshack, and The French Dispatch among so many other works. He is worth over $180 million.

If you watch The Daily Show then you’ll most likely know who Will Ferrell is. He is one of the funniest actors in the entertainment industry. He has produced, written, hosted, and acted in movies, and TV shows. He is worth approximately $160 million.

She is popular for acting with a high degree of showing humor. She is also a popular writer. Although she is not as popular as the rest of the names in this list, she is, however, worth about $75 million.

This awesome list of wealthy celebrities and how big they’ve become since gracing the SNL network is a testament to the greatness of the show. There would be no surprise at all if upcoming TV stars decide to join such a graceful show. To wrap it up from highest to lowest. Below is the list of the richest SNL cast of all time at the time of this writing.