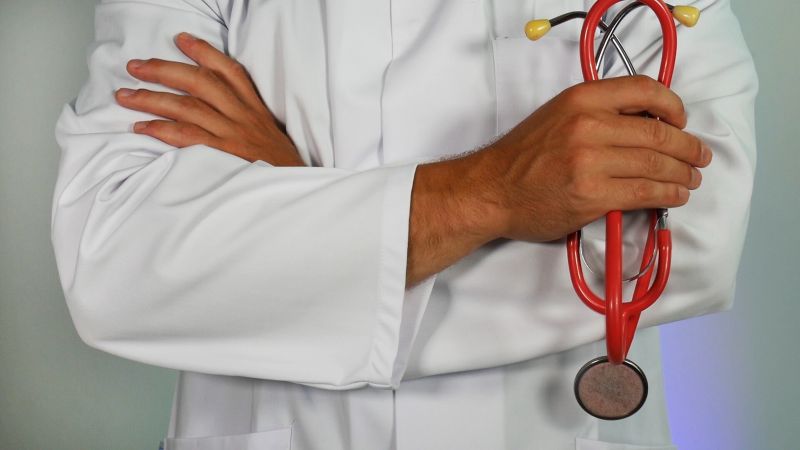 The term “health problems’’ refers to diseases, medical ailments, or an environmental condition that poses the risk of diseases or medical ailment. The total population of American citizens is approximately three hundred million in number.

According to (CDC) the Centre for Disease Control each year roughly forty-eight million Americans get sick. According to the National center for health statistics as of the year 2020, the death rate of Americans was 3,383,729 including those caused by diseases and accidents. America is one of the leading countries in health care innovations and despite all these strengths, public health challenges have been a persistent problem bedeviling the well-being of the people for a very long time.

Every day there are several health issues affecting the American populace irrespective of the advancements in modern medicine and rapid technological growth. Sadly, there are many health issues in which Americas continue to be at risk regularly which include heart diseases, stroke, Alzheimer’s disease, cancer, obesity, pneumonia, diabetes, etc.

A few of these health issues as they affect the American society as a whole and the need to be wary of them would be briefly discussed in this article.

Heart diseases tend to be pretty consistent across large swaths of the population. It is one of the leading causes of death for people of most racial and ethnic groups in the United States. Approximately 7000 people die from heart disease each year.

It cost the United States about $363 billion every year in terms of health care services, medicines, and loss of productivity due to death. Heart diseases can be prevented If certain lifestyle changes are made.

High blood pressure, smoking, and high blood cholesterol are a few of the risk factors for heart disease amidst other medical conditions and other lifestyle choices. About half of all Americans are guilty of 1 of 3 key risk factors for heart disease which are either high blood pressure, smoking, eating food high in cholesterol, saturated fat, trans fat, or too much salt (sodium) in the diet.

Cardiovascular disease (CVD) is listed as the underlying cause of death. It is said that one person dies every 36 seconds from (CVD). In the year 2019, 874,613 deaths were recorded due (to CVD) in the United States.

Factors causing cancer are smoking, being overweight or obese, UV radiation from the sun or tanning beds, and excessive consumption of alcohol. Some kinds of cancer (like breast, cervical, and colorectal) can be caught early through screening.

Other forms of cancer can be prevented. For example, cervical cancer can be prevented through vaccination, and colorectal cancer through the removal of abnormal growths in the colon and rectum before they turn into cancer. Cancer in America is estimated to be about 1.9 million diagnosed new cases and 609, 360 deaths for the year 2022.

However, the risk of dying from cancer has dropped to about 2% a year from 2015 to 2019 as against the 1% a year back in the 1990s according to the annual statistics reported by the American Cancer Society (ACS).

This doesn’t mean any average American shouldn’t be wary of this very deadly disease as it is estimated that there would be an average of 1,670 deaths a day from cancer COVID-19 Coronavirus disease (COVID-19) is an infectious disease caused by the SARS-CoV-2 virus.

When people fall sick to COVID-19 some become seriously Ill and require medical attention while some just experience mild symptoms and recover with special medical attention. The most common symptom of Covid is fever, cough, tiredness, and loss of taste or smell.

The virus could spread through small liquid particles from coughing, and sneeze any other liquid generation medium from an infected person.

Also, it could be spread by breathing in the virus from an infected person or by touching contaminated surfaces and then touching one’s eyes mouth, or nose with that contaminated hand(s).

A report recently released by the (CDC) on the National Diabetes statistics estimates that more than 130 million adults have diabetes or pre-diabetes in the United States. Simply put, diabetes is a condition in which the body can’t use glucose normally. It affects how your body turns food into energy.

A person with diabetes either don’t make enough insulin or can’t use it and over time such a person stands the risk of having other serious health conditions like heart disease, kidney failure, and so on.  The main types of diabetes are;

Simply put, obesity is a condition that occurs when a person has excess weight or body fat that might affect their health. Obesity can happen for several reasons including a fatty diet, less physical activities, genetic factors, health conditions, or the use of certain medications. When a person uses less energy and consumes more calories, their body will store those extra calories as fat which could lead to obesity.

Fried food like potato chips, sugar-sweetened beverages, processed meat, red meat, sweets and dessert, refined grains, and processed food, these foods are making American obese cause they are high in fat and sugar. It is important to note that obesity leads to heart, liver, and kidney failure.

Also, people who are obese stand the chance of suffering from non-communicable diseases like type 2 diabetes, cancer, stroke, depression even Covid-19 The (CDC) estimates that about 40% of American adults are obese. Though it is quite difficult is determining the death rate caused by obesity.

However, some studies have shown that at least 300,000 people die every year in the United States from obesity. Obesity increased during the Covid-19 pandemic cause many Americans lost their jobs, many stayed at home doing close to nothing, others’ mode of working changed to working from home, and eating habits changed. All these amongst other factors resulted in serious weight gain if not obesity. Obesity is a common, serious, and costly disease affecting the well-being of many Americans.

Amidst the advanced medical developments, the American people enjoy, it hasn’t brought an end to these numerous health problems as it still boils down to making certain lifestyle changes to reduce the risks of suffering from these deadly, life challenging, and costly health issues.

Mostly engaging in physical activities and exercises daily has been proven to reduce the numerous health risks in the world today. Also, preventive care is as well important in reducing the risk of developing these issues.